Bonnie Bernstein is recognized by the American Sportscasters Association as one of the most accomplished female journalists in her field.

She has hosted a variety of TV shows for ESPN, including NFL Live, Outside the Lines, Jim Rome is Burning and First Take, and this past season, as the anchor of New York Football Live on ESPN Radio in New York, was one of the few women in America hosting a daily NFL radio show.

Bernstein is a contributor for espnW and has worked the sidelines for ABCs college football package and ESPN Sunday Night Baseball.

Outside of her ESPN work, Bernstein is the only woman in the guest-hosting rotation for the nationally syndicated TV & radio program, The Dan Patrick Show.

Prior to her second run at The Worldwide Leader in Sports, Bernstein spent eight years at CBS, where she was the Lead Reporter for the NFL and the NCAA Mens Basketball Championships.

She contributed features for The NFL Today; hosted the NCAA Womens Gymnastics Championships as well as the Networks Emmy-nominated anthology series, Championships of the NCAA; and anchored CBS studio shows, SportsDesk and At the Half.

Track and field, figure skating, and the U.S. Open Tennis Championships rounded out her assignments at the Network.

During Super Bowl XXXVIII, Bernstein became the first sideline reporter to serve as both a network TV (CBS) and network radio (Westwood One) correspondent on the same broadcast.

Bernstein first joined ESPN in 1995 as its Chicago Bureau Chief, where she covered Michael Jordan and the Bulls second historic three-peat.

She began her television career at WMDT-TV (ABC) in Salisbury, MD, anchoring weekend news, and broke into broadcasting in radio as the News and Sports Director for WXJN-FM in Lewes, DE.

Outside of broadcasting, Bernstein is a passionate public health advocate. She is an Ambassador for ING KiDS Rock, a school-based youth fitness program, and Co-Chaired the Coalition supporting congressional passage of the National Foundation on Fitness, Sports and Nutrition, which raises private funds for childhood obesity initiatives.

Additionally, Bernstein is the Co-National Spokesperson for the Coalition to Prevent Deep Vein Thrombosis.

Since surviving near-fatal blood clots in 2006, she has canvassed the country promoting DVT education and awareness and helped influence federal DVT legislation and a call to action issued by the U.S. Surgeon General.

Numerous publications have documented Bernsteins work, including The New York Times, USA Today, Sports Illustrated and TV Guide and lifestyle magazines such as Glamour, Self, Mens Health and Celebrity Living.

In 2010, she received Pop Warners Female Achievement Award for serving as a positive role model for kids. Bernstein has been named one of New York Moves Magazines Power Women and Jewish Women International has included her on its Ten Women to Watch list, an exclusive group selected from the United States, Canada and Israel for their professional achievements.

She currently serves on the Colleges Board of Visitors as well as the Advisory Board for the Shirley Povich Center for Sports Journalism. While at College Park, Bernstein was a four-time Academic All-America selection (gymnastics) and received the Thomas M. Fields Award for academic and athletic excellence.

Bernstein was born in Brooklyn, N.Y., and grew up in Howell, N.J. She presently resides in New York City.

Contact a speaker booking agent to check availability on Bonnie Bernstein and other top speakers and celebrities. 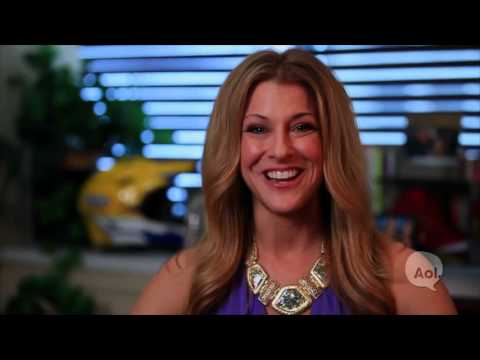 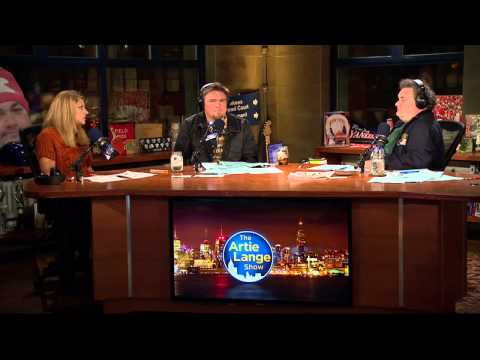 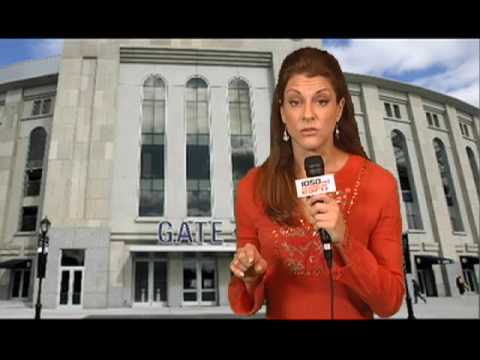 Bonnie Bernstein: Who is this A-Rod - YouTube
See All Videos »

How to book Bonnie Bernstein?

Our booking agents have successfully helped clients around the world secure talent like Bonnie Bernstein for speaking engagements, personal appearances, product endorsements, or corporate entertainment for over 15 years. The team at All American Entertainment represents and listens to the needs of organizations and corporations seeking to hire keynote speakers, celebrities or entertainers. Fill out a booking request form for Bonnie Bernstein, or call our office at 1.800.698.2536 to discuss your upcoming event. One of our experienced agents will be happy to help you get pricing information and check availability for Bonnie Bernstein or any other celebrity of your choice.

How much does it cost to book Bonnie Bernstein?

Booking fees for Bonnie Bernstein, or any other speakers and celebrities, are determined based on a number of factors and may change without notice. Pricing often varies according to the circumstances, including the talent's schedule, market conditions, length of presentation, and the location of the event. Speaker fees listed on this website are intended to serve as a guideline only. In some cases, the actual quote may be above or below the stated range. For the most current fee to hire Bonnie Bernstein, please fill out the booking request form or call our office at 1.800.698.2536 to speak with an experienced booking agent.

Who is the agent for Bonnie Bernstein?

All American Entertainment has successfully secured celebrity talent like Bonnie Bernstein for clients worldwide for more than 15 years. As a full-service talent booking agency, we have access to virtually any speaker or celebrity in the world. Our agents are happy and able to submit an offer to the speaker or celebrity of your choice, letting you benefit from our reputation and long-standing relationships in the industry. Fill out the booking request form or call our office at 1.800.698.2536, and one of our agents will assist you to book Bonnie Bernstein for your next private or corporate function.

All American Speakers is a "buyers agent" and exclusively represents talent buyers, meeting planners and event professionals, who are looking to secure celebrities and speakers for personal appearances, speaking engagements, corporate entertainment, public relations campaigns, commercials, or endorsements. We do not exclusively represent Bonnie Bernstein or claim ourselves as the exclusive booking agency, business manager, publicist, speakers bureau or management for Bonnie Bernstein or any other speaker or celebrity on this website. For more information on how we work and what makes us unique, please read the AAE Advantage.

Bonnie Bernstein is a keynote speaker and industry expert who speaks on a wide range of topics . The estimated speaking fee range to book Bonnie Bernstein for your event is $10,000 - $20,000. Bonnie Bernstein generally travels from New York, NY, USA and can be booked for (private) corporate events, personal appearances, keynote speeches, or other performances. Similar motivational celebrity speakers are Viola Davis, Amy Poehler, Amy Schumer, Rashida Jones and Julia Louis-Dreyfus. Contact All American Speakers for ratings, reviews, videos and information on scheduling Bonnie Bernstein for an upcoming event.

Sportscaster & Host of ESPN's "The Jump"

Connecting with the audience through the style of a talk show host, this media personality evokes your inner genius and creativity by teaching how to be authentically human and fascinated by life.