Cristina Saralegui is a seasoned journalist who is recognized as one of the most influential role models for today's Hispanic woman. She is strong-willed, successful, savvy and committed to making a difference. Time Magazine named her one of the "25 Most Influential Hispanics in America." Saralegui sees her #1 role in media and in life as a motivator for women and a champion of a healthy, gracious and self-empowered lifestyle.

In 1989, Saralegui made her television debut as host and executive producer of The Cristina Show on the Univision Network. The program broke barriers and became a ratings hit. For 21 years, Saralegui and The Cristina Show entertained, uplifted, and educated the Hispanic community in the U.S. and throughout the world. Saralegui made it okay for Hispanics to openly discuss issues that had never been talked about on Spanish-language television; topics like sexual education for teens, AIDS awareness and education, as well as human rights issues facing the Hispanic community throughout the world. In the process, The Cristina Show became a platform, a voice for millions of Hispanics who may not have otherwise been heard, earning 12 Emmys and making Saralegui a household name.

In January of 2012, she launched The Cristina Channel a 24/7 radio network for Sirius XM. The channel offers programming on a variety of subjects including news, entertainment, health, beauty, family and relationship guidance, travel, political issues and self-empowerment.. Her one hour radio show Cristina Entre Amigos (Cristina Between Friends).

The Cuban-born media mogul is the first Spanish-language television personality to receive a star on the Hollywood Walk of Fame. Additionally, she has received numerous awards such as the Foundation of American Women in Radio and Television's "Gracie Allen Tribute Award," AmFAR's "National Community Service Award," The Simon Weisenthal Center's 2004 "International Distinguished Achievement Award" as well as The Hispanic Heritage Foundation's "Arts Award" and the Imagen Foundation's "Lifetime Achievement Award." She is the first Latina to be inducted into the Broadcasting & Cable Hall of Fame, where she joins such television legends as Walter Cronkite, Barbara Walters and Johnny Carson.

Saralegui has also participated in many prestigious events such as the Museum of Television and Radio's William S. Paley TV Festival and The National Association of Television Producers and Executives (NATPE) Women in Communications panel. Cristina and Elizabeth Taylor together addressed The United Nations on the subject of AIDS research and education, one of the many causes for which she passionately works. She has been presented with proclamations and keys to cities around the world and is also listed in numerous biographical references including "Who's Who in Professional and Executive Women" and "The Top 100 Hispanic Influential People in the U.S." Saralegui's life story was part of The Museum of Tolerance exhibit: Finding Our Families/Finding Ourselves, an effort by the museum to highlight our human similarities, especially as it pertains to the multi-racial rainbow of American immigrants.

Saralegui's brand name recognition among Hispanics in the U.S. and Latin America is unparalleled and in high demand by leading corporations seeking to tap into the burgeoning Hispanic consumer market.

During her three decades of entertaining and educating people, Saralegui's personal warmth and style have inspired millions of loyal followers who look to her for information on everything from relationship issues to celebrities, family life, home décor and entertaining.

In 2004, Saralegui created the Casa Cristina Collection, the first complete collection of home furnishings inspired by her personal style. In November of 2006, Saralegui was selected as one of "The 50 Most Influential People in Home Furnishings Style and Design" by Home Furnishings News (HFN).

Saralegui is the granddaughter of Don Francisco Saralegui, a venerated Cuban magazine publisher who had already established several magazines in his native Cuba before the family was forced to immigrate to Miami, Florida in 1960, when Cristina was only 12 years old. Saralegui attended The University of Miami and began her media career as an intern at the Spanish-language magazine, Vanidades. Saralegui quickly moved up the ranks and soon became Editor-in-Chief of Cosmopolitan en Español, sister publication to Hearst's Cosmopolitan. She held that position from 1979 to 1989 when she resigned to become Executive Producer and host of her own TV talk show, the internationally famous The Cristina Show.

Under the banner Cristina Saralegui Enterprises, Inc.(CSE), Saralegui and her husband and manager Marcos Avila have built a media company, which is housed at the sprawling Blue Dolphin Studios. It was inaugurated on May 6, 2001, and consists of state of the art television production facilities with three sound stages available to outside productions.

Aside from her career as an Emmy Award-winning talk show host and CEO of a media and licensing empire, Saralegui devotes her time to a myriad of social causes. She and her husband founded the "Arriba la Vida/Up with Life Foundation" in 1996, a private foundation dedicated to AIDS awareness and education among Hispanics, as well as other AIDS-related causes that touch the lives of Hispanics everywhere.

Saralegui has received the Valor Award from the Gay & Lesbian Alliance Against Defamation (GLAAD) in recognition of her pioneering efforts in educating her viewers on gay and lesbian issues as well as AIDS awareness and education; The ADCOLOR Award's All-Star Honoree celebrating outstanding achievements by diverse professionals in advertising, marketing and media; as well as the Raúl Julía Award of Excellence by The National Hispanic Foundation for the Arts.

In June 2012, Saralegui made her first political endorsement ever when she endorsed Barack Obama's run for a second term as president.

Saralegui is on the Board of Directors of The Museum of Television & Radio and is a member of the National Council of the American Foundation for AIDS Research (AmFAR).

Contact a speaker booking agent to check availability on Cristina Saralegui and other top speakers and celebrities. 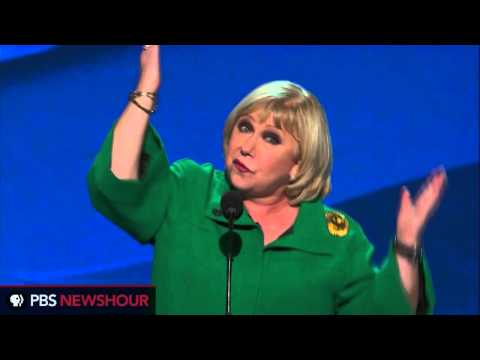 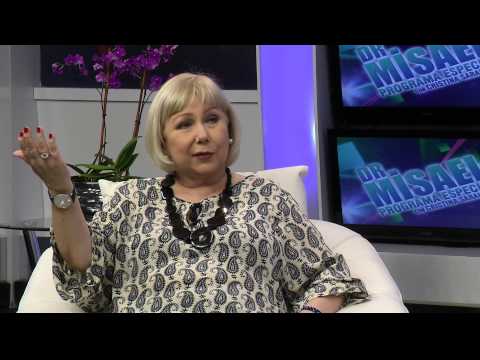 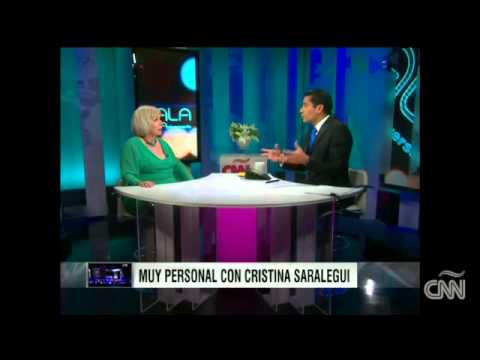 Rise Up &amp; Shine!: My Secrets For Success in Career, Relationships, and Life

How to book Cristina Saralegui?

Our booking agents have successfully helped clients around the world secure talent like Cristina Saralegui for speaking engagements, personal appearances, product endorsements, or corporate entertainment for over 15 years. The team at All American Entertainment represents and listens to the needs of organizations and corporations seeking to hire keynote speakers, celebrities or entertainers. Fill out a booking request form for Cristina Saralegui, or call our office at 1.800.698.2536 to discuss your upcoming event. One of our experienced agents will be happy to help you get pricing information and check availability for Cristina Saralegui or any other celebrity of your choice.

How much does it cost to book Cristina Saralegui?

Booking fees for Cristina Saralegui, or any other speakers and celebrities, are determined based on a number of factors and may change without notice. Pricing often varies according to the circumstances, including the talent's schedule, market conditions, length of presentation, and the location of the event. Speaker fees listed on this website are intended to serve as a guideline only. In some cases, the actual quote may be above or below the stated range. For the most current fee to hire Cristina Saralegui, please fill out the booking request form or call our office at 1.800.698.2536 to speak with an experienced booking agent.

Who is the agent for Cristina Saralegui?

All American Entertainment has successfully secured celebrity talent like Cristina Saralegui for clients worldwide for more than 15 years. As a full-service talent booking agency, we have access to virtually any speaker or celebrity in the world. Our agents are happy and able to submit an offer to the speaker or celebrity of your choice, letting you benefit from our reputation and long-standing relationships in the industry. Fill out the booking request form or call our office at 1.800.698.2536, and one of our agents will assist you to book Cristina Saralegui for your next private or corporate function.

All American Speakers is a "buyers agent" and exclusively represents talent buyers, meeting planners and event professionals, who are looking to secure celebrities and speakers for personal appearances, speaking engagements, corporate entertainment, public relations campaigns, commercials, or endorsements. We do not exclusively represent Cristina Saralegui or claim ourselves as the exclusive booking agency, business manager, publicist, speakers bureau or management for Cristina Saralegui or any other speaker or celebrity on this website. For more information on how we work and what makes us unique, please read the AAE Advantage.

Cristina Saralegui is a keynote speaker and industry expert who speaks on a wide range of topics . The estimated speaking fee range to book Cristina Saralegui for your event is $30,000 - $75,000. Cristina Saralegui generally travels from Miami, FL, USA and can be booked for (private) corporate events, personal appearances, keynote speeches, or other performances. Similar motivational celebrity speakers are Viola Davis, Amy Poehler, Amy Schumer, Rashida Jones and Julia Louis-Dreyfus. Contact All American Speakers for ratings, reviews, videos and information on scheduling Cristina Saralegui for an upcoming event.

Broadcast Journalist & Host of "What Would You Do?"; ABC's First Latino Correspondent

Anchor for Univision & Fusion; Regarded as the Best-Known Spanish-Language News Anchor in the U.S.

Former Treasurer of the United States

Conservative Political Commentator, Chairman of the Center for Equal Opportunity & Senior Fellow at the Niskanen Center