Jayne Anne Phillips was born and raised in West Virginia. Her first book of stories, "Black Tickets," published in 1979 when she was 26, won the prestigious Sue Kaufman Prize for First Fiction, awarded by the American Academy and Institute of Arts and Letters. Featured in Newsweek, "Black Tickets" was pronounced “stories unlike any in our literature ... a crooked beauty” by Raymond Carver and established Phillips as an writer “in love with the American language.” She was praised by Nadine Gordimer as “the best short story writer since Eudora Welty” and "Black Tickets" has since become a classic of the short story genre.

"Machine Dreams," Phillips’ first novel, published in 1984, elegantly and astutely observes one American family from the turn of the century through the Vietnam War. “Reaches one’s deepest emotions,” wrote Nadine Gordimer. “No number of books read or films seen can deaden one to the intimate act of art by which this wonderful young writer has penetrated the definitive experience of her generation.” A New York Times best seller, "Machine Dreams" was nominated for the National Book Critics Circle Award and chosen by the New York Times Book Review as one of 12 BEST BOOKS OF THE YEAR.

"Fast Lanes," her next book of stories, each told in extraordinary first person narratives that have been hailed by critics as virtuoso performances, was praised in the LA Times as “stories that hover on the edge of poetry.” Re-issued by Vintage, the new edition includes three previously uncollected stories, “Alma,” “Counting,” and “Callie.”

"Shelter," her second novel, a haunting, suspenseful evocation of childhood rite-of-passage, was awarded an Academy Award in Literature by the American Academy and Institute of Arts and Letters and chosen one of the Best Books of the Year by Publishers Weekly. Praised in the Washington Post as “Mesmerizing ... the physical world — a girl’s camp in rural West Virginia – is so thoroughly and beautifully evoked that within pages we are completely drawn in,” "Shelter" deals with the “broken covenant between parents and their children” and the transition between childhood and adolescence. “Powerful ... brilliant ... Phillips writes it as a legendary quest ... transformation, for Phillips, is the terror, magic and ordeal of what happens year by year as we grow out of childhood. She has set her remarkable novel at the mysterious crossroads where old safety, with its unexplained shadows, becomes more lethal than new danger, with its fearsome ventures.

Her triumphant novel, "MotherKind," examines timeless questions of birth and death. Winner of the Massachusetts Book Award and short-listed for the prestigious Orange Prize (UK), MotherKind “explores the intuitive bond between mothers and daughters with unforced grace ... throughout this compassionate and spiritually nourishing novel.” (Publisher’s Weekly)

"Lark And Termite," set in the 1950s in West Virginia and Korea, is a story of the power of loss and love, the echoing ramifications of war, family secrets, dreams and ghosts, and the unseen, almost magical bonds that unite and sustain us. At its center: seventeen-year-old Lark and her brother, Termite, a child unable to walk and talk but full of radiance; their mother, Lola; their aunt, Nonie, who raises them; and Termite’s father, Corporal Robert Leavitt, who finds himself caught up in the chaotic early months of the Korean War. Told with enormous imagination and deep feeling, the novel invites us into the hearts and thoughts of each of the leading characters; even into Termite’s intricate, shuttered consciousness. A Finalist for both the National Book Award and the National Book Critic’s Circle Award, winner of the Heartland Prize, Lark And Termite was praised in the New York Times as “an intricate, deeply felt new novel reverberates with echoes of Faulkner, Woolf, Kerouac, McCullers and Michael Herr’s war reporting, and yet it fuses all these wildly disparate influences into something incandescent and utterly original.”

Phillips’ fifth novel, "Quiet Dell," based on a true story, concerns the infamous 1931 murders committed in a hamlet of the same name near her hometown in West Virginia. Con man Harry Powers led a double life, and preyed on vulnerable widows he met through matrimonial agencies. He imprisoned and murdered an Illinois widow and her three children (ages 14, 12, and 9), and a Massachusetts divorcée, all of whom came to Quiet Dell willingly. The tragedy was one of the first nationally sensationalized crimes in America; the story preoccupied a rural town and the Depression-era nation for months. "Quiet Dell" boldly imagines the Illinois family’s last year of life, and gives us an indomitable heroine, Emily Thornhill, a Chicago reporter fascinated and compelled by the youngest of the children, and determined to see Powers convicted. Her relationship with the Chicago banker funding the investigation is as exhilarating as the crime is grim. Throughout the revelation of secrets both terrible and beautiful, "Quiet Dell" recounts the connections woven between us even in tragedy. A mesmerizing retelling of a harrowing true crime, "Quiet Dell" is a triumph.

“In a brilliant fusion of fact and fiction, Jayne Anne Phillips has written the novel of the year. It’s the story of a serial killer’s crimes and capture, yes, but it’s also a compulsively readable story of how one brave woman faces up to acts of terrible violence in order to create something good and strong in the aftermath. 'Quiet Dell' will be compared to 'In Cold Blood,' but Phillips offers something Capote could not: a heroine who lights up the dark places and gives us hope in our humanity.” – Stephen King

“'Quiet Dell' has all the elements of a murder mystery, but its emotional scope is larger and more complex. It combines a strange, hypnotic and poetic power with the sharp tones of documentary evidence, offers a portrait of rural America in a time of crisis, and dramatizes the lives of a number of characters who are fascinating and memorable.” – Colm Tóibín, author of "Brooklyn" and "The Testament of Mary."

Jayne Anne Phillips’ works have been translated and published in 12 foreign languages. She is the recipient of a Guggenheim Fellowship, two National Endowment for the Arts Fellowships, a Howard Fellowship, and a Bunting Fellowship from the Bunting Institute of Radcliffe College. She has taught at Williams College, Boston University, Harvard University, and Brandeis University, and is currently Distinguished Professor of English and Director of the Rutgers Newark MFA Program at Rutgers-Newark, the State University of New Jersey.

Contact a speaker booking agent to check availability on Jayne Anne Phillips and other top speakers and celebrities. 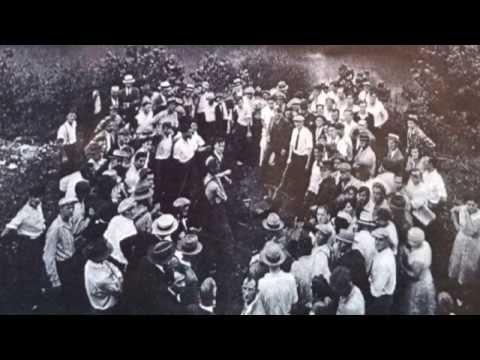 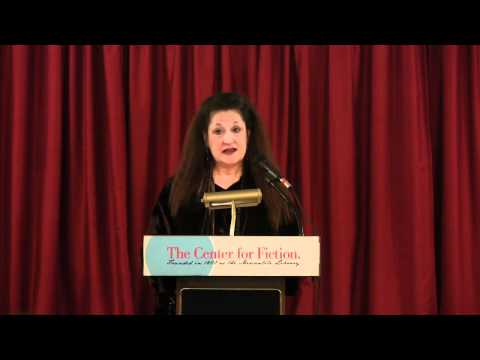 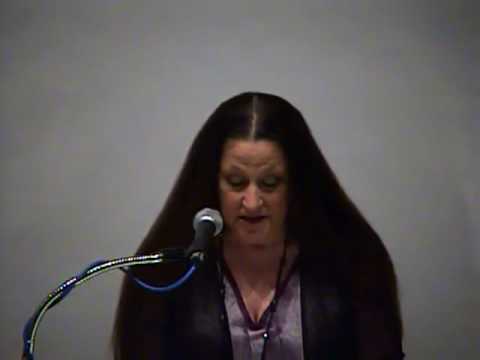 How to book Jayne Anne Phillips?

Our booking agents have successfully helped clients around the world secure talent like Jayne Anne Phillips for speaking engagements, personal appearances, product endorsements, or corporate entertainment for over 15 years. The team at All American Entertainment represents and listens to the needs of organizations and corporations seeking to hire keynote speakers, celebrities or entertainers. Fill out a booking request form for Jayne Anne Phillips, or call our office at 1.800.698.2536 to discuss your upcoming event. One of our experienced agents will be happy to help you get pricing information and check availability for Jayne Anne Phillips or any other celebrity of your choice.

How much does it cost to book Jayne Anne Phillips?

Booking fees for Jayne Anne Phillips, or any other speakers and celebrities, are determined based on a number of factors and may change without notice. Pricing often varies according to the circumstances, including the talent's schedule, market conditions, length of presentation, and the location of the event. Speaker fees listed on this website are intended to serve as a guideline only. In some cases, the actual quote may be above or below the stated range. For the most current fee to hire Jayne Anne Phillips, please fill out the booking request form or call our office at 1.800.698.2536 to speak with an experienced booking agent.

Who is the agent for Jayne Anne Phillips?

All American Entertainment has successfully secured celebrity talent like Jayne Anne Phillips for clients worldwide for more than 15 years. As a full-service talent booking agency, we have access to virtually any speaker or celebrity in the world. Our agents are happy and able to submit an offer to the speaker or celebrity of your choice, letting you benefit from our reputation and long-standing relationships in the industry. Fill out the booking request form or call our office at 1.800.698.2536, and one of our agents will assist you to book Jayne Anne Phillips for your next private or corporate function.

All American Speakers is a "buyers agent" and exclusively represents talent buyers, meeting planners and event professionals, who are looking to secure celebrities and speakers for personal appearances, speaking engagements, corporate entertainment, public relations campaigns, commercials, or endorsements. We do not exclusively represent Jayne Anne Phillips or claim ourselves as the exclusive booking agency, business manager, publicist, speakers bureau or management for Jayne Anne Phillips or any other speaker or celebrity on this website. For more information on how we work and what makes us unique, please read the AAE Advantage.

Laird Bell Professor of History at Harvard University; Author of "Empire of Cotton"

Director, Writer & Producer; Known for her TED Talk on the Intersection of Civil Rights & LGBT Rights

Journalist & Bestselling Author; Her Books Include "Secrets of the Tomb: Skull and Bones, the Ivy League, and the Hidden Paths of Power"