“Astonishing… One of the most dazzling and moving memoirs to come along in years… Breathtaking clarity and compassion … [Karr’s] most powerful tool is her language, which she wields with the virtuosity of both a lyric poet and an earthy, down-home Texan. It’s a wonderfully unsentimental vision that redeems the past even as it recaptures it on paper.” — Michiko Kakutani, New York Times on The Liar’s Club

“Fans of the smart-mouthed hell-raiser need not fear. Karr brings the same unstinting truth-telling sensibility to her spiritual concerns as she has to her earthly struggles.” — Dan DeLuca, Philadelphia Inquirer on Sinners Welcome

Mary Karr is an award-winning poet and best-selling memoirist. She is the author of Lit, the long-awaited sequel to her critically-acclaimed and New York Times best-selling memoirs The Liars' Club and Cherry. Lit received an avalanche of rave reviews across the country and was an immediate best-seller, having hit the New York Times, Independent Booksellers, San Francisco, and Boston Globe best-seller lists. It was listed as a "Best Book of 2009 in numerous publications, including Time magazine's "The Top 10 Everything of 2009", New York Times Book Review (Top 10), New York Times, Michiko Kakutani (Top 10), and the New Yorker (Reviewer Favorite), among many others.

The Liars' Club won prizes for best first nonfiction from PEN (The Martha Albrand Award for nonfiction), the Texas Institute for Letters, and was a finalist for The National Book Critics Circle Awards. It chronicled her hardscrabble Texas childhood with enough sass and literary verve to spark a renaissance in memoir, cresting the New York Times best-seller list for more than a year. Cherry, her ecstatically reviewed account of a psychedelic adolescence and a moving sexual coming-of-age, followed it into best-sellerdom. Hailed as "the memoir of the season," Lit answers the question asked by thousands of fans: How did Karr make it out of that toxic upbringing to tell her own tale?

Karr adds yet another title, songwriter, to her pedigree with the release of KIN, SONGS BY MARY KARR AND RODNEY CROWELL on Vanguard Records on June 5, 2012. Produced by Joe Henry, Kin marks the first collaboration between the two writers and is Karr's entry into the world of music. A born raconteur, Karr brings to her lectures and talks the same wit, irreverence, joy, and sorrow found in her poetry and prose. A sought after speaker, she has given distinguished talks at prestigious universities, libraries, and writers' festivals, including Harvard University, Oxford University, Princeton University, Brown University, Syracuse University ("On Salman Rushdie" with Salman Rushdie), the New York Public Library, the Los Angeles Public Library, the Folger Library (Poetry Society of America/Emily Dickinson Lecture), The New Yorker Literary Festival, PEN/Faulkner, and the Festival of Faith and Writing. Karr welcomes conversation with her audience and she is known for her spirited, lively, and engaging Q&A sessions.

Of her poet's soul, Karr says, "From a very early age, when I read a poem, it was as if the poet's burning taper touched some charred filament in my rib cage to set me alight." Her poetry grants include The Whiting Writer's Award, an NEA, a Radcliffe Bunting Fellowship, and a Guggenheim. She has won prizes from Best American Poetry as well as Pushcart Prizes for both poetry and essays. Her four volumes of poetry are Sinners Welcome (HarperCollins, 2006), Viper Rum (Penguin, 1998), The Devil's Tour (New Directions, 1993), and Abacus (Wesleyan, 1986). Her work appears in such magazines as The New Yorker, The Atlantic, Poetry, and Parnassus. Karr is the Jesse Truesdell Peck Professor of Literature at Syracuse University and was the weekly poetry editor for the Washington Post Book World's "Poet's Choice" column, a position canonized by Bob Hass, Ed Hirsch, and Rita Dove. She lives in Syracuse, New York and New York City.

Contact a speaker booking agent to check availability on Mary Karr and other top speakers and celebrities. 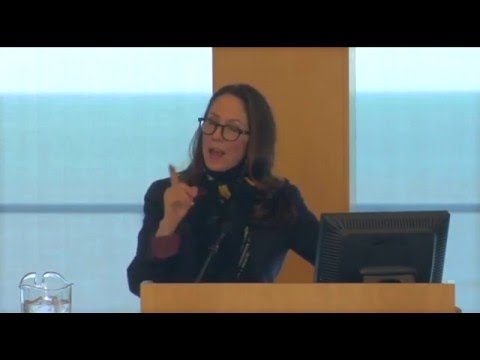 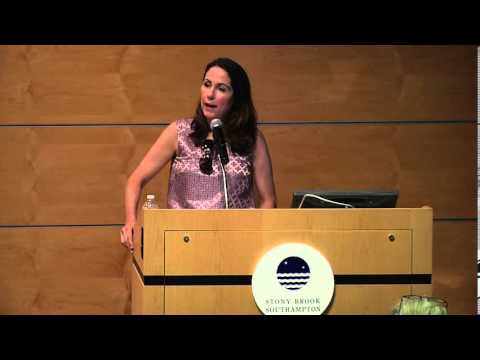 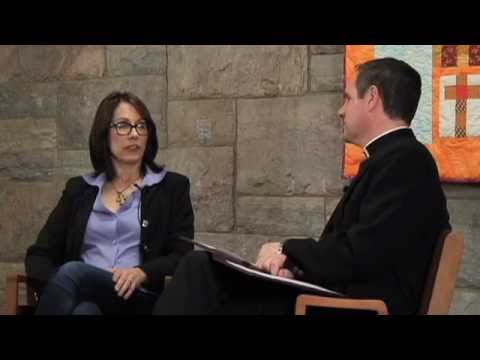 From Busted to Believer (Mary Karr)
See All Videos »

How to book Mary Karr?

Our booking agents have successfully helped clients around the world secure talent like Mary Karr for speaking engagements, personal appearances, product endorsements, or corporate entertainment for over 15 years. The team at All American Entertainment represents and listens to the needs of organizations and corporations seeking to hire keynote speakers, celebrities or entertainers. Fill out a booking request form for Mary Karr, or call our office at 1.800.698.2536 to discuss your upcoming event. One of our experienced agents will be happy to help you get pricing information and check availability for Mary Karr or any other celebrity of your choice.

How much does it cost to book Mary Karr?

Booking fees for Mary Karr, or any other speakers and celebrities, are determined based on a number of factors and may change without notice. Pricing often varies according to the circumstances, including the talent's schedule, market conditions, length of presentation, and the location of the event. Speaker fees listed on this website are intended to serve as a guideline only. In some cases, the actual quote may be above or below the stated range. For the most current fee to hire Mary Karr, please fill out the booking request form or call our office at 1.800.698.2536 to speak with an experienced booking agent.

Who is the agent for Mary Karr?

All American Entertainment has successfully secured celebrity talent like Mary Karr for clients worldwide for more than 15 years. As a full-service talent booking agency, we have access to virtually any speaker or celebrity in the world. Our agents are happy and able to submit an offer to the speaker or celebrity of your choice, letting you benefit from our reputation and long-standing relationships in the industry. Fill out the booking request form or call our office at 1.800.698.2536, and one of our agents will assist you to book Mary Karr for your next private or corporate function.

All American Speakers is a "buyers agent" and exclusively represents talent buyers, meeting planners and event professionals, who are looking to secure celebrities and speakers for personal appearances, speaking engagements, corporate entertainment, public relations campaigns, commercials, or endorsements. We do not exclusively represent Mary Karr or claim ourselves as the exclusive booking agency, business manager, publicist, speakers bureau or management for Mary Karr or any other speaker or celebrity on this website. For more information on how we work and what makes us unique, please read the AAE Advantage.

Mary Karr is a keynote speaker and industry expert who speaks on a wide range of topics . The estimated speaking fee range to book Mary Karr for your event is $10,000 - $30,000. Mary Karr generally travels from Massachusetts, USA and can be booked for (private) corporate events, personal appearances, keynote speeches, or other performances. Similar motivational celebrity speakers are Viola Davis, Amy Poehler, Amy Schumer, Rashida Jones and Julia Louis-Dreyfus. Contact All American Speakers for ratings, reviews, videos and information on scheduling Mary Karr for an upcoming event.

Educator & Author of The Price of Privilege