He was the first person to complete a long-distance swim in every ocean of the world, and he frequently swims in vulnerable ecosystems to draw attention to their plight.

Pugh is best known for undertaking the first swim across the North Pole in 2007 to highlight the melting of the Arctic sea ice. In 2010 he swam across a glacial lake on Mount Everest to draw attention to the melting of the glaciers in the Himalayas, and the impact the reduced water supply will have on peace in the region. In 2018 he swam the full length of the English Channel to call for 30% of the world's oceans to be protected by 2030.

He undertakes all of his swims, even those in the Polar Regions, according to Channel Swimming Rules – i.e. in just a Speedo costume, cap and goggles.

In 2010 Pugh was named a Young Global Leader by the World Economic Forum and in 2013 the United Nations appointed him as the first UN Patron of the Oceans.

In 2016 he played a pivotal role in creating the largest marine reserve in the world in the Ross Sea off Antarctica. The media coined the term "Speedo Diplomacy" to describe his efforts swimming in the icy waters of Antarctica and shutting between the USA and Russia to help negotiate the final agreement.

Pugh currently serves as an Adjunct Professor of International Law at the University of Cape Town.

Contact a speaker booking agent to check availability on Lewis Gordon Pugh and other top speakers and celebrities. 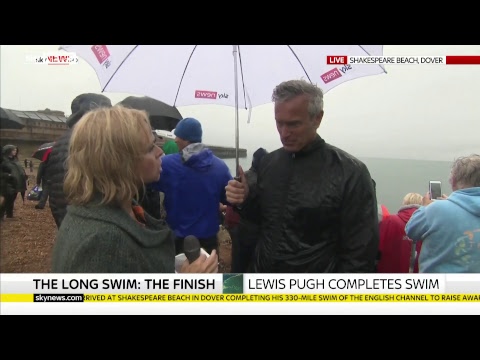 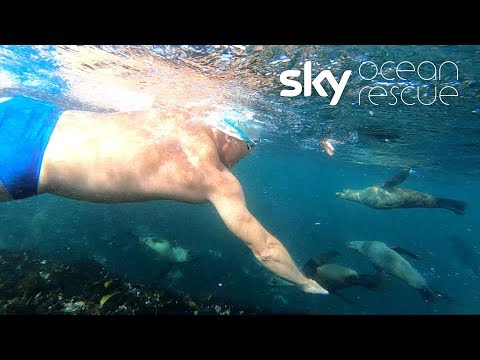 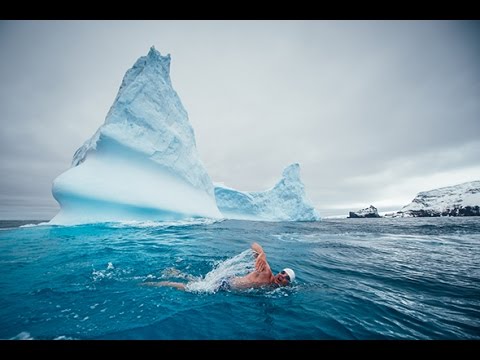 21 Yaks and a Speedo - How to Achieve Your Impossible

Achieving the Impossible: A Fearless Hero. A Fragile Earth.

How to book Lewis Gordon Pugh?

Our booking agents have successfully helped clients around the world secure talent like Lewis Gordon Pugh for speaking engagements, personal appearances, product endorsements, or corporate entertainment for over 15 years. The team at All American Entertainment represents and listens to the needs of organizations and corporations seeking to hire keynote speakers, celebrities or entertainers. Fill out a booking request form for Lewis Gordon Pugh, or call our office at 1.800.698.2536 to discuss your upcoming event. One of our experienced agents will be happy to help you get pricing information and check availability for Lewis Gordon Pugh or any other celebrity of your choice.

How much does it cost to book Lewis Gordon Pugh?

Booking fees for Lewis Gordon Pugh, or any other speakers and celebrities, are determined based on a number of factors and may change without notice. Pricing often varies according to the circumstances, including the talent's schedule, market conditions, length of presentation, and the location of the event. Speaker fees listed on this website are intended to serve as a guideline only. In some cases, the actual quote may be above or below the stated range. For the most current fee to hire Lewis Gordon Pugh, please fill out the booking request form or call our office at 1.800.698.2536 to speak with an experienced booking agent.

Who is the agent for Lewis Gordon Pugh?

All American Entertainment has successfully secured celebrity talent like Lewis Gordon Pugh for clients worldwide for more than 15 years. As a full-service talent booking agency, we have access to virtually any speaker or celebrity in the world. Our agents are happy and able to submit an offer to the speaker or celebrity of your choice, letting you benefit from our reputation and long-standing relationships in the industry. Fill out the booking request form or call our office at 1.800.698.2536, and one of our agents will assist you to book Lewis Gordon Pugh for your next private or corporate function.

All American Speakers is a "buyers agent" and exclusively represents talent buyers, meeting planners and event professionals, who are looking to secure celebrities and speakers for personal appearances, speaking engagements, corporate entertainment, public relations campaigns, commercials, or endorsements. We do not exclusively represent Lewis Gordon Pugh or claim ourselves as the exclusive booking agency, business manager, publicist, speakers bureau or management for Lewis Gordon Pugh or any other speaker or celebrity on this website. For more information on how we work and what makes us unique, please read the AAE Advantage.

Lewis Gordon Pugh is a keynote speaker and industry expert who speaks on a wide range of topics . The estimated speaking fee range to book Lewis Gordon Pugh for your event is $20,000 - $50,000. Lewis Gordon Pugh generally travels from London, UK and can be booked for (private) corporate events, personal appearances, keynote speeches, or other performances. Similar motivational celebrity speakers are Viola Davis, Amy Poehler, Amy Schumer, Rashida Jones and Julia Louis-Dreyfus. Contact All American Speakers for ratings, reviews, videos and information on scheduling Lewis Gordon Pugh for an upcoming event. 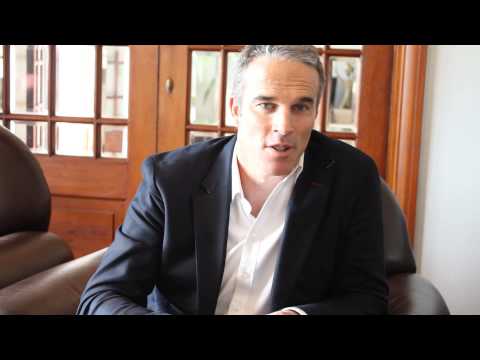 Mountaineer, Founder & President of One Step Beyond WorldWide

Israeli Motivational Speaker, Tech Entrepreneur & Author; Known for Having Been Stranded in A Remote Part of the Amazon

Founder & Executive Chairman of the XPRIZE Foundation; Author; Named One of The World's 50 Greatest Leaders

Mountaineer, Known as One Of the U.S.'s Foremost High-Altitude Climbers