Host of "DnA: Design and Architecture"; Producer for KCRW's National and Local Current Affairs Shows, "To The Point" & "Which Way, LA?"

Frances Anderton is the Executive Producer and Host of DnA: Design and Architecture, a weekly radio show and blog exploring what matters in our designed world, broadcast on KCRW and kcrw.com/dna.

For many years she produced KCRW’s award-winning national and local current affairs shows, To The Point, and Which Way, LA?, hosted by Warren Olney.

Ms. Anderton is also a curator, public speaker and writer on architecture and design.

She curated Sink Or Swim: Designing For a Sea Change, an exhibition of photographs of resilient architecture in a time of rising seas. The critically-received show was on display December 2014 — May 2015 at the Annenberg Space for Photography and then at the Aquarium of the Pacific in Long Beach.

She has served as LA correspondent for Dwell and the New York Times. Her books include Grand Illusion: A Story of Ambition, and its Limits, on LA’s Bunker Hill, based on a studio she co-taught with Frank Gehry and partners at USC School of Architecture, and You Are Here, about the architecture of Jon Jerde.

Since 2013 she has co-produced DIEM, a daylong culture forum for the West Hollywood Design District. In 2010 she curated the architecture section of the California Design Biennial, Action/Reaction, at the Pasadena Museum of California Art.

She has received many awards for her work, including the International Interior Design Association’s 2015 Leadership Award of Excellence, the Museum of California Design’s 2013 Henry Award for Outstanding Contributions to California Design and USC School of Architecture’s Architectural Guild Esther McCoy 2010 Award for her work in educating the public about architecture and urbanism. In 2009 she was made an honorary member of the AIA/LA.

Ms. Anderton has been featured on TV and documentary films, including KCET’s, Global LA about John Parkinson’s work in LA, to coincide with the 2012 Olympics, and KCET’s Departures series, about architecture in Venice, CA. She was featured in the documentary films Visual Acoustics: The Modernism of Julius Shulman, and A Necessary Ruin: The Story of Buckminster Fuller and the Union Tank Car Dome.

She has also produced radio documentaries for KCRW, including An Icon Is Born, about the making of the Walt Disney Concert Hall, winner of Golden Mike and LA Press awards; and United States of Los Angeles, a yearlong series of radio documentaries that won the L.A. County’s John Anson Ford Award for Outstanding Contributions to Human Relations.

She has hosted many public events relating to architecture and design (for institutions including the American Institute of Architecture, Los Angeles County Museum of Art, Vancouver Museum of Art, Savannah College of Art and Design; Dell at the Consumer Electronics Show, University of Minnesota Design Institute, Getty Research Institute for the History of Art and the Humanities; Hammer Museum, Art Center College of Art and Design.)

She has held advisory roles with several publications and institutions, including Architects Newspaper, L.A. Forum, LA Design Festival, Urban Land Institute, the Julius Shulman Institute, and GOOD Magazine. She has served on the boards of the A+D Museum and the LA Center for Architecture & Urban Design.

Raised in Bath, an historic spa town in England, she spent a gap year in Florence, Italy, rehabilitating a casa colonica. She then studied architecture at University College London (Bartlett School), and subsequently traveled to Jaipur, India, to study the haveli courtyard house for a Royal Society of Town Planning paper. She beame associate editor of London-based Architectural Review, which gave her a life-changing assignment: to produce a special issue (Dec. 1987) on new architecture in Los Angeles.

Having fallen in love with Los Angeles, she moved there in 1991, to become editor-in-chief of L.A. Architect.

After the Rodney King riots, she heard Which Way, LA? and determined to work on that show. She brought her love of design and architecture to KCRW, with DnA, and believes her background in politics and current affairs gives her a unique vantage point on architecture and design.

Contact a speaker booking agent to check availability on Frances Anderton and other top speakers and celebrities. 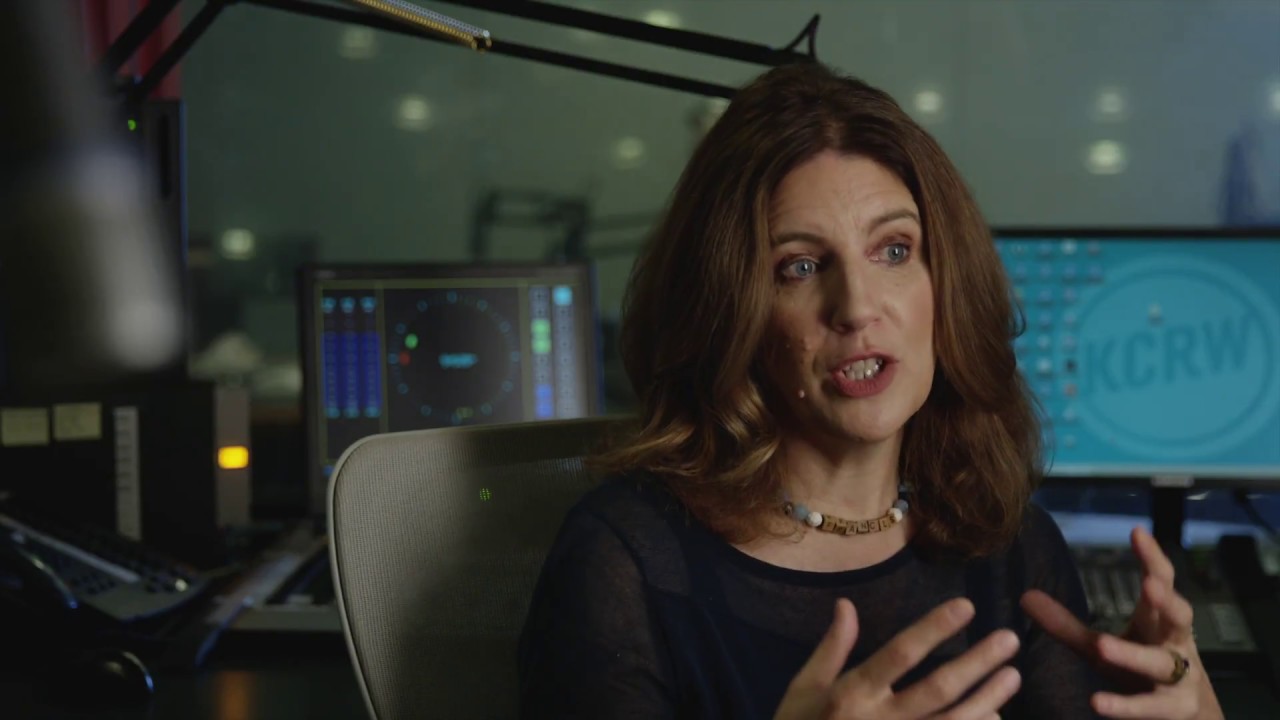 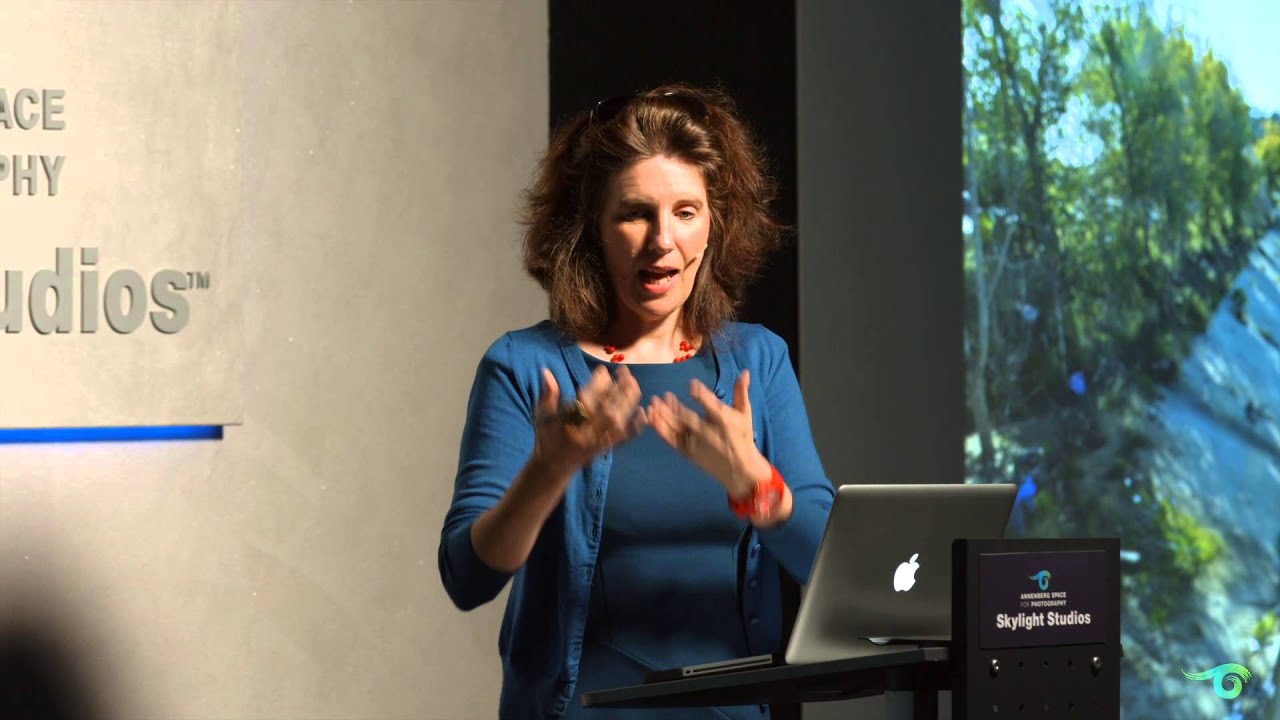 THE ARCHITECTURE OF TRANSPORTATION on Vimeo
See All Videos »

How to book Frances Anderton?

Our booking agents have successfully helped clients around the world secure talent like Frances Anderton for speaking engagements, personal appearances, product endorsements, or corporate entertainment for over 15 years. The team at All American Entertainment represents and listens to the needs of organizations and corporations seeking to hire keynote speakers, celebrities or entertainers. Fill out a booking request form for Frances Anderton, or call our office at 1.800.698.2536 to discuss your upcoming event. One of our experienced agents will be happy to help you get pricing information and check availability for Frances Anderton or any other celebrity of your choice.

How much does it cost to book Frances Anderton?

Booking fees for Frances Anderton, or any other speakers and celebrities, are determined based on a number of factors and may change without notice. Pricing often varies according to the circumstances, including the talent's schedule, market conditions, length of presentation, and the location of the event. Speaker fees listed on this website are intended to serve as a guideline only. In some cases, the actual quote may be above or below the stated range. For the most current fee to hire Frances Anderton, please fill out the booking request form or call our office at 1.800.698.2536 to speak with an experienced booking agent.

Who is the agent for Frances Anderton?

All American Entertainment has successfully secured celebrity talent like Frances Anderton for clients worldwide for more than 15 years. As a full-service talent booking agency, we have access to virtually any speaker or celebrity in the world. Our agents are happy and able to submit an offer to the speaker or celebrity of your choice, letting you benefit from our reputation and long-standing relationships in the industry. Fill out the booking request form or call our office at 1.800.698.2536, and one of our agents will assist you to book Frances Anderton for your next private or corporate function.

All American Speakers is a "buyers agent" and exclusively represents talent buyers, meeting planners and event professionals, who are looking to secure celebrities and speakers for personal appearances, speaking engagements, corporate entertainment, public relations campaigns, commercials, or endorsements. We do not exclusively represent Frances Anderton or claim ourselves as the exclusive booking agency, business manager, publicist, speakers bureau or management for Frances Anderton or any other speaker or celebrity on this website. For more information on how we work and what makes us unique, please read the AAE Advantage.

Frances Anderton is a keynote speaker and industry expert who speaks on a wide range of topics . The estimated speaking fee range to book Frances Anderton for your event is $5,000 - $20,000. Frances Anderton generally travels from Los Angeles, CA, USA and can be booked for (private) corporate events, personal appearances, keynote speeches, or other performances. Similar motivational celebrity speakers are Viola Davis, Amy Poehler, Amy Schumer, Rashida Jones and Julia Louis-Dreyfus. Contact All American Speakers for ratings, reviews, videos and information on scheduling Frances Anderton for an upcoming event.

THE ARCHITECTURE OF TRANSPORTATION on Vimeo 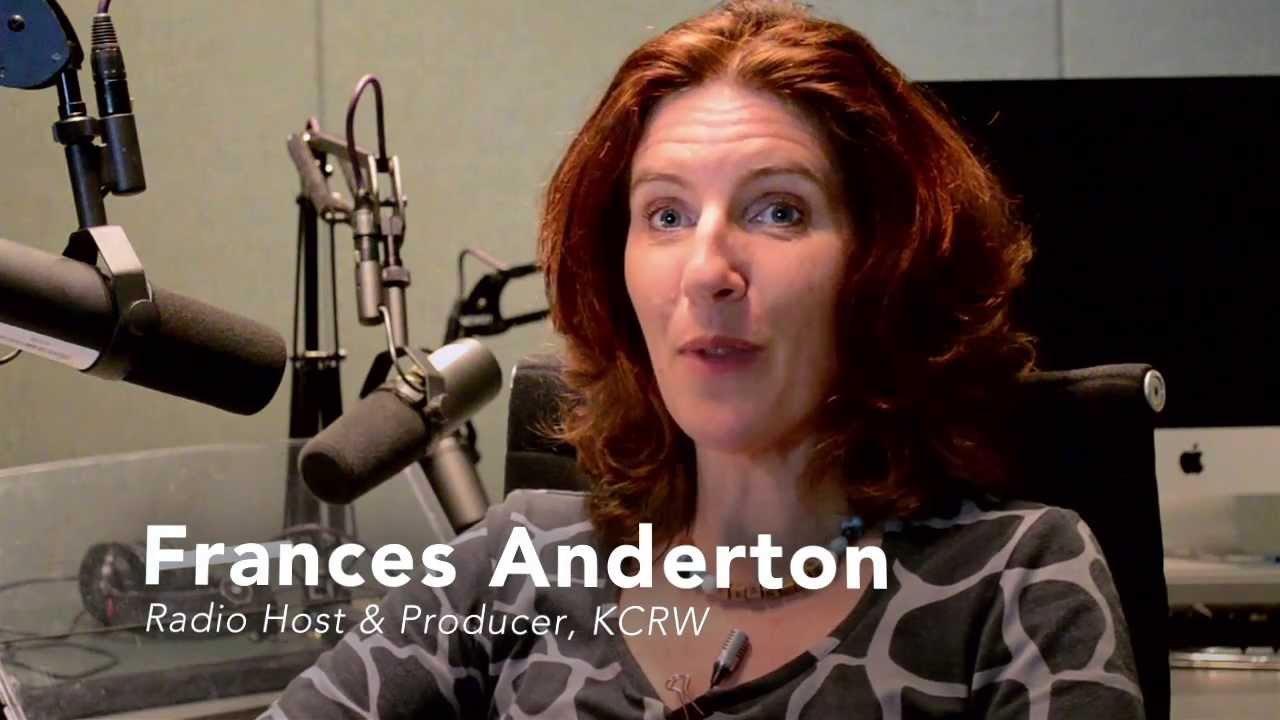 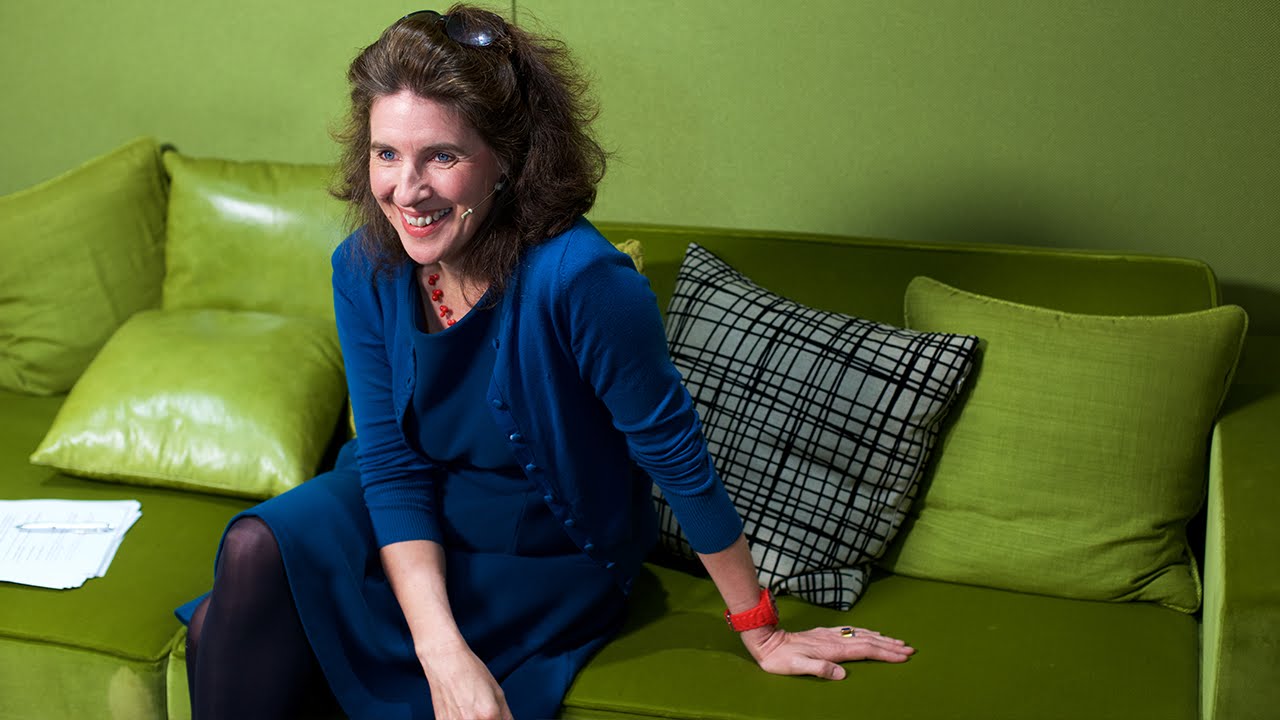 Professor of Sustainable Communities at the University of Virginia & Author

American Designer and Builder; Founder of The Phoenix Commotion

Architect & Educator; Dean of the Harvard Graduate School of Design

Co-Founder of Award Winning Architecture Firm and CEO of Architizer.com