Former CEO of AT&T and General Motors and author of "American Turnaround: Reinventing AT&T and GM and the Way We Do Business in the USA"

Edward E. Whitacre Jr. was born on November 4, 1941 in Ennis, Texas. He graduated from Texas Tech University in 1964 with a bachelor of science in industrial engineering. He began his career with Southwestern Bell Telephone Company in 1963 as a facility engineer in Lubbock, Texas. He then progressed through a series of assignments in the company's operational departments in Texas, Arkansas and Kansas.

From 1982 to 1985, Whitacre headed Southwestern Bell's Kansas Division, leading the state division through the divestiture of the Bell System. He then moved to corporate headquarters where he served as group president, vice president of revenues and public affairs, and vice chairman and chief financial officer.

Texas Tech nominated and selected Whitacre as a Distinguished Engineer in 1985 to recognize his accomplishments.

In recognition of his outstanding work and leadership at Southwestern Bell, Whitacre was made president and chief operating officer in October 1988, taking responsibility for the company's six primary subsidiaries. Within 16 months, he became chairman and chief executive officer. In 1995, the company changed its name to SBC Communications.

At the request of Chancellor John T. Montford, Whitacre served as the national campaign chairman for Texas Tech's Horizon Fundraising Campaign from 1996 to 2001.

Under Whitacre's leadership, SBC made significant domestic and international investments. In addition, SBC established several groundbreaking strategic partnerships with companies such as Yahoo! and EchoStar, enabling SBC to set the pace for DSL sales as well as enter the video market. SBC joined with BellSouth to create Cingular Wireless, which in 2004 acquired AT&T Wireless.

Whitacre led on a disciplined growth strategy and through a series of industry-changing mergers and acquisitions, including the 2005 acquisition of AT&T Corp., after which the company adopted the name, AT&T Inc.

SBC and the new AT&T have been repeatedly named by Fortune magazine as the most admired telecommunications company in America and the world. Forbes magazine named AT&T "Company of the Year" for 2006.

After a successful 17-year tenure as AT&T chairman, CEO and president, Whitacre announced his retirement in 2007.

Whitacre joined General Motors Company (GM) as chairman when the new company launched in July 2009. He was elected chairman and CEO on December 1, 2009. He was selected based on his diligence, attention to detail, and decisive management style, which helped him to rebuild AT&T into the largest telecommunications company in the world. These qualities helped him overhaul GM's management and brands.

Whitacre shook up the company with a number of managerial changes, including luring Chief Financial Officer Chris Liddell from Microsoft Corp. He also combined sales and marketing responsibilities and consolidated control of GM's core North American market under one executive.

In one year after declaring bankruptcy, the company earned $1.3 billion and prepared to pay back the government's $50 million bailout.

Whitacre stepped down as CEO of GM in September 2010 and retired as chairman of the board on December 31, 2010.

In recognition of his commitment to business and community, BusinessWeek named Whitacre one of the Top 25 Executives of the Year in 2010. He also has earned a number of awards for his contributions to business and civic affairs, including the Corporate Leadership Award from the National Minority Supplier Development Council and the Obelisk Leadership Award.

In February 2013, Whitacre released the book "American Turnaround: Reinventing AT&T and GM and the Way We Do Business in the USA," a business memoir.

Contact a speaker booking agent to check availability on Edward Whitacre and other top speakers and celebrities. 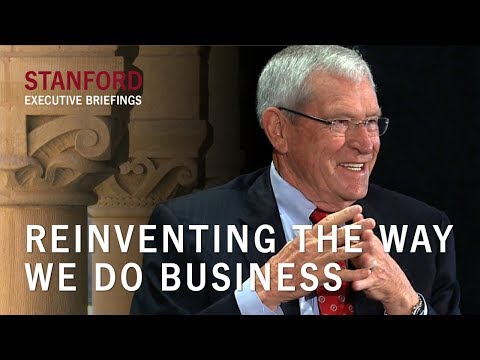 Reinventing the Way We Do Business, featuring Ed Whitacre 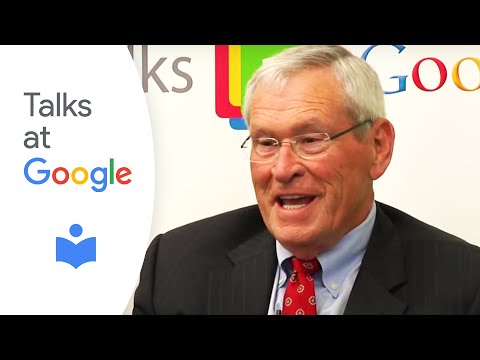 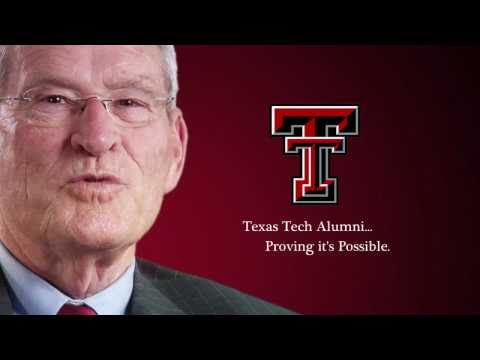 American Turnaround: Reinventing AT&T and GM and the Way We Do Business in the USA

How to book Edward Whitacre?

Our booking agents have successfully helped clients around the world secure talent like Edward Whitacre for speaking engagements, personal appearances, product endorsements, or corporate entertainment for over 15 years. The team at All American Entertainment represents and listens to the needs of organizations and corporations seeking to hire keynote speakers, celebrities or entertainers. Fill out a booking request form for Edward Whitacre, or call our office at 1.800.698.2536 to discuss your upcoming event. One of our experienced agents will be happy to help you get pricing information and check availability for Edward Whitacre or any other celebrity of your choice.

How much does it cost to book Edward Whitacre?

Booking fees for Edward Whitacre, or any other speakers and celebrities, are determined based on a number of factors and may change without notice. Pricing often varies according to the circumstances, including the talent's schedule, market conditions, length of presentation, and the location of the event. Speaker fees listed on this website are intended to serve as a guideline only. In some cases, the actual quote may be above or below the stated range. For the most current fee to hire Edward Whitacre, please fill out the booking request form or call our office at 1.800.698.2536 to speak with an experienced booking agent.

Who is the agent for Edward Whitacre?

All American Entertainment has successfully secured celebrity talent like Edward Whitacre for clients worldwide for more than 15 years. As a full-service talent booking agency, we have access to virtually any speaker or celebrity in the world. Our agents are happy and able to submit an offer to the speaker or celebrity of your choice, letting you benefit from our reputation and long-standing relationships in the industry. Fill out the booking request form or call our office at 1.800.698.2536, and one of our agents will assist you to book Edward Whitacre for your next private or corporate function.

All American Speakers is a "buyers agent" and exclusively represents talent buyers, meeting planners and event professionals, who are looking to secure celebrities and speakers for personal appearances, speaking engagements, corporate entertainment, public relations campaigns, commercials, or endorsements. We do not exclusively represent Edward Whitacre or claim ourselves as the exclusive booking agency, business manager, publicist, speakers bureau or management for Edward Whitacre or any other speaker or celebrity on this website. For more information on how we work and what makes us unique, please read the AAE Advantage.

Edward Whitacre is a keynote speaker and industry expert who speaks on a wide range of topics . The estimated speaking fee range to book Edward Whitacre for your event is $30,000 - $50,000. Edward Whitacre generally travels from San Antonio, TX, USA and can be booked for (private) corporate events, personal appearances, keynote speeches, or other performances. Similar motivational celebrity speakers are Viola Davis, Amy Poehler, Amy Schumer, Rashida Jones and Julia Louis-Dreyfus. Contact All American Speakers for ratings, reviews, videos and information on scheduling Edward Whitacre for an upcoming event.

Reinventing the Way We Do Business, featuring Ed Whitacre

Executive Educator & Coach; Best-Selling Author of "What Got You Here Won’t Get You There"