"I've been places with my face you wouldn't go to with a pistol," says the Master Blaster himself. And he's right.

Roth's unique combination of classic pop stagecraft, burlesque humor and startling wit has made him one of the most famous -- and infamous -- names in Rock 'n' Roll. Since his 1977 debut, Roth has become one of the most beloved characters in popular music to grace the stage and screen.

"I missed Jimi Hendrix one summer because Manny fired him for being late," laughs Dave. "Between my Huck Finn existence running barefoot through the great outdoors and having the best seat in the house for arguably the most important decade in the history of pop music, I had a formidable education."

This education in life fueled his lyrics and Dave made one helluva formidable student. By the time he hit his mid-20s, Dave was a world-class frontman with platinum albums under his black belt from his work with his high school buddies, Van Halen. With an arsenal of massive hits ("Jump," "Panama," "Hot For Teacher," "Runnin' With The Devil," "Dance The Night Away," and many more), Van Halen took over the world and knocked Led Zeppelin and Aerosmith out of the top-band-in-the-world spot by the late-'70s.

Counting himself as a "unique House blend of the Scarecrow from 'Wizard of Oz,' Bruce Lee, and the Rolling Stones," Dave soon became one of the most imitated vocalists since Elvis in both his look and sound. His subsequent solo career also yielded a truckload of hits, including "Yankee Rose," "Goin' Crazy," "Just a Gigolo/I Ain't Got Nobody," "California Girls," "A Little Ain't Enough," and so on, as he veered from the arena hard rock he was known for to smoky blues, Las Vegas show tunes and dance floor rhythms, touring 22 countries in the process.

Now an accomplished outdoorsman and climber, Roth has led many trips into the Himalayas, New Guinea, the Amazon, and the South Pacific. A devout practitioner of classic martial arts since the age of 12, Roth also travels and teaches at seminars around the world in between projects.

His music has become a staple of FM radio, TV commercials, movie soundtracks and sporting events everywhere; his blonde-maned, steel-chested image has become the definition of what a hard rock frontman strives to look like; and his sunny, beaming personality has become almost as legendary as his whiskey-soaked, bluesy wail. As an ambassador for hedonists everywhere who has rocked arena around the world, Roth is not only still rockin' hard, but sidestepping into other arenas, thrusting his talent into areas most rock stars have no business meddling with, and carrying on his "belligerently enthusiastic, lead-with-you're-face approach." For instance, who woulda thought that the self-proclaimed Toastmaster of the Immoral Majority himself would author a best-selling autobiography, 1997's "Crazy From the Heat?"

Roth unchained his life story and career in full gory detail with the same wise-ass, carnal force and hedonistic abandon that has flavored his music through his platinum selling career.

"I simply have to be creative all the time," admits Dave. "I have to create new things. I never have writers block. You wanna figure out something to shoot? This is not an issue. You want some lyrics? This is not a problem. All of the ideas are constant. If nothing else, I am aware of what's going on around me. I always feel like I'm missing something unless I stay completely applied."

So is it really Dave's world and we all just live in it?

"I know the world doesn't revolve around Dave," he laughs, "but I like to think it does."

Contact a speaker booking agent to check availability on David Lee Roth and other top speakers and celebrities. 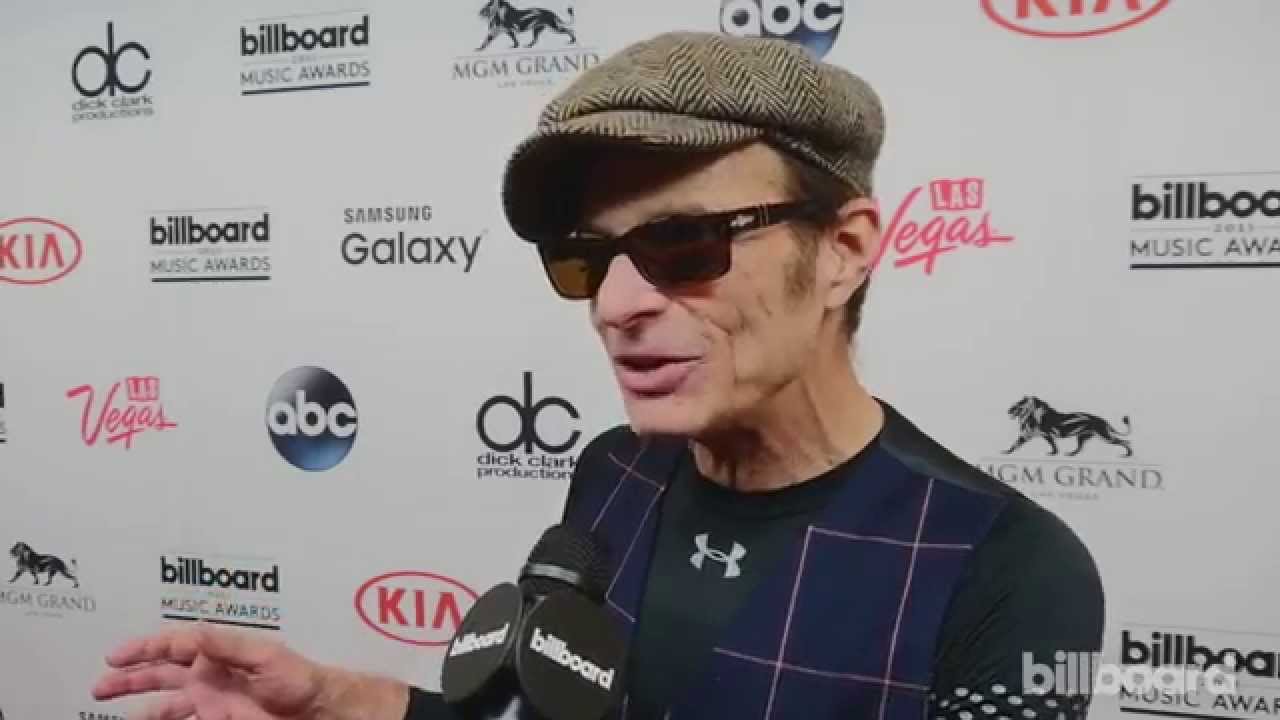 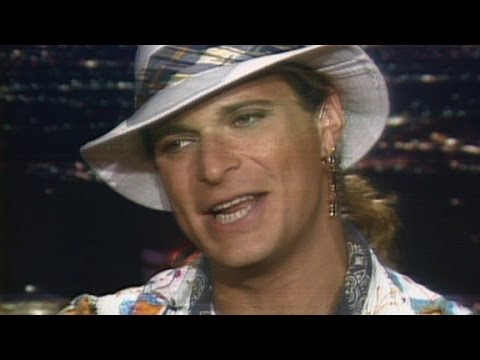 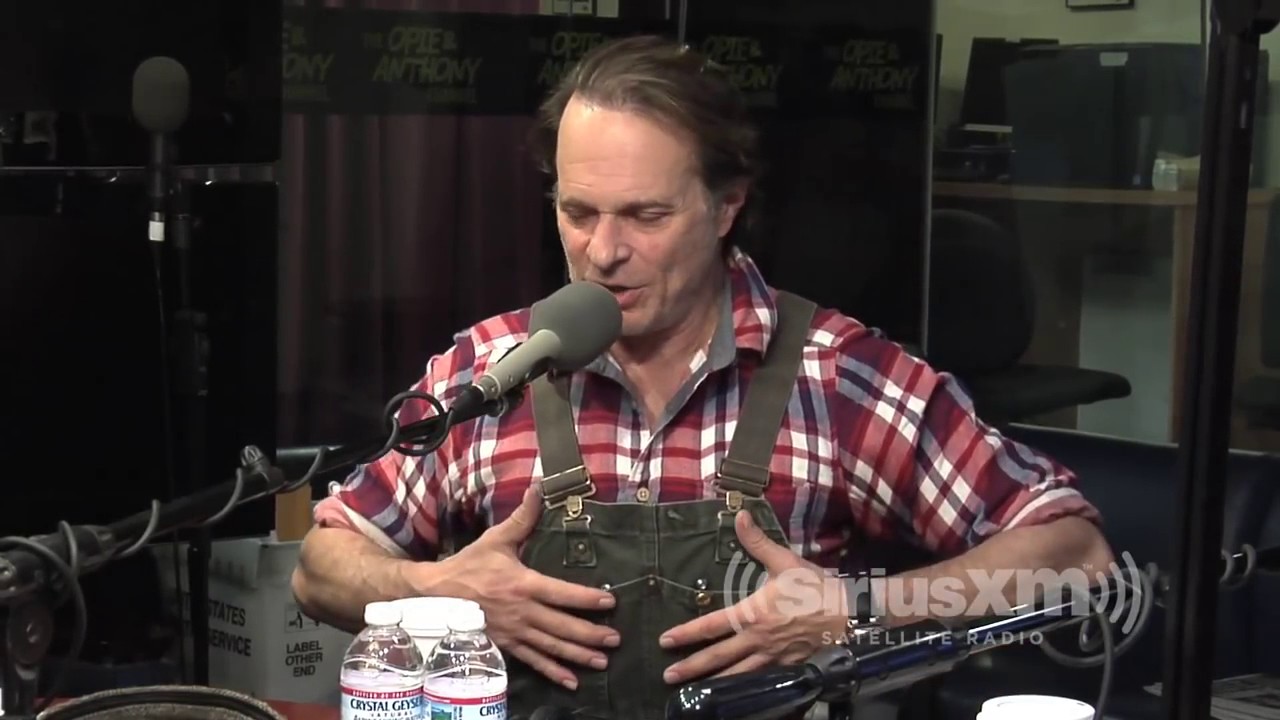 How to book David Lee Roth?

Our booking agents have successfully helped clients around the world secure talent like David Lee Roth for speaking engagements, personal appearances, product endorsements, or corporate entertainment for over 15 years. The team at All American Entertainment represents and listens to the needs of organizations and corporations seeking to hire keynote speakers, celebrities or entertainers. Fill out a booking request form for David Lee Roth, or call our office at 1.800.698.2536 to discuss your upcoming event. One of our experienced agents will be happy to help you get pricing information and check availability for David Lee Roth or any other celebrity of your choice.

How much does it cost to book David Lee Roth?

Booking fees for David Lee Roth, or any other speakers and celebrities, are determined based on a number of factors and may change without notice. Pricing often varies according to the circumstances, including the talent's schedule, market conditions, length of presentation, and the location of the event. Speaker fees listed on this website are intended to serve as a guideline only. In some cases, the actual quote may be above or below the stated range. For the most current fee to hire David Lee Roth, please fill out the booking request form or call our office at 1.800.698.2536 to speak with an experienced booking agent.

Who is the agent for David Lee Roth?

All American Entertainment has successfully secured celebrity talent like David Lee Roth for clients worldwide for more than 15 years. As a full-service talent booking agency, we have access to virtually any speaker or celebrity in the world. Our agents are happy and able to submit an offer to the speaker or celebrity of your choice, letting you benefit from our reputation and long-standing relationships in the industry. Fill out the booking request form or call our office at 1.800.698.2536, and one of our agents will assist you to book David Lee Roth for your next private or corporate function.

All American Speakers is a "buyers agent" and exclusively represents talent buyers, meeting planners and event professionals, who are looking to secure celebrities and speakers for personal appearances, speaking engagements, corporate entertainment, public relations campaigns, commercials, or endorsements. We do not exclusively represent David Lee Roth or claim ourselves as the exclusive booking agency, business manager, publicist, speakers bureau or management for David Lee Roth or any other speaker or celebrity on this website. For more information on how we work and what makes us unique, please read the AAE Advantage. 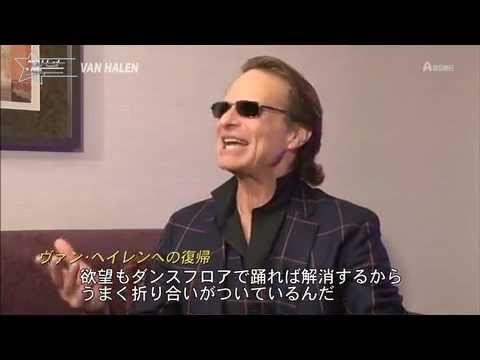 Singer and Songwriter Known for his Soulful Baritone; His Hits Include "What a Fool Believes"

Alternative Rock Band Known for their Single "Everybody Talks"