Few athletes have enjoyed the artistic and popular success that figure skater Brian Boitano has achieved since winning the gold medal for the United States at the 1988 Winter Olympics Games in Calgary, Canada.

Brian's skating is characterized by power, precision, consistency and emotion. He created and routinely performs his signature jump, the Tano Triple, so difficult it has rarely been completed by anyone else. In competitions and exhibitions, Brian continues to raise the level of skating to new heights. He was the first American male athlete to have his own network television special, Canvas of Ice, which aired worldwide and was seen nationally on the ABC Network. The critically acclaimed special won awards in the International Film and Television Festival of New York and the Chicago International Film Festival.

Brian was an Olympic alternate in 1980 and a member of the '84, '88 and '94 U.S. Olympic teams. After turning professional in 1988, Brian won six world professional titles, placing first and scoring perfect 10s in each of ten consecutive professional championships. As a professional, he won the first 20 out of the 24 competitions he entered, a record unmatched in the history of skating. He has taken a leadership role among professional skaters and his efforts have changed the face of professional skating, raising its standard beyond any level seen in the sport’s history.

Brian won a primetime Emmy Award, television's highest honor, for his starring role in the HBO movie Carmen on Ice. He and fellow Olympic gold medalist Katarina Witt toured North America in three successful ice shows: Skating, Skating II and Skating '92, which were broadcast on network TV. In 1994, he starred in Nutcracker on Ice with Oksana Baiul and Viktor Petrenko. For 15 years he toured with Champions On Ice around the country, headlining 25 national tours. Brian has provided expert commentary on televised skating shows for ABC, NBC and Turner networks.

Brian's book, Boitano's Edge: Inside the Real World of Figure Skating, is considered one of the finest skating books ever published.

Brian began his figure skating career in 1972 at the age of eight. After viewing a performance of Ice Follies, he traded his roller skates for ice skates and was enrolled in group lessons taught by Linda Leaver. She immediately realized his potential and suggested private lessons. Thus began a remarkable partnership which has lasted 30 years and continues to flourish with Linda also serving as Brian’s personal manager.

At 14, while still in high school, he became the U.S. Junior Men's Champion. Brian gained world recognition when he was 19 as the first skater to complete all six different triple jumps in a World Championship. He placed fifth in the 1984 Olympic Winter Games in Sarajevo and won the first of four consecutive U.S. Men’s titles in 1985.

He is one of the founding members of the National Safe Kids Campaign Entertainment Alliance and is also a member of the Public Awareness Council of the American Cancer Society.

In 1998, Brian founded Youth Skate, a non-profit organization whose purpose is to introduce San Francisco's inner-city youth to the sport of ice skating. Since its inaugural year, more than 6000 children aged 5 to 15 have participated. Now in its twelfth season, the charity continues to grow with Brian as an active participant.

With a lifelong passion for food and cooking, Brian began a new series on Food Network called "What Would Brian Boitano Make?" in August 2009. In the series, Brian takes viewers on a reality cooking adventure as he creates amazing food for a new event in each episode focusing on innovative but accessible dishes.

Contact a speaker booking agent to check availability on Brian Boitano and other top speakers and celebrities. 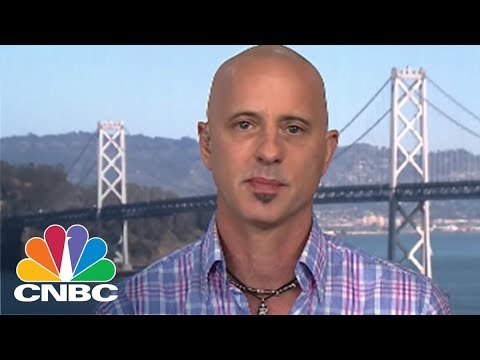 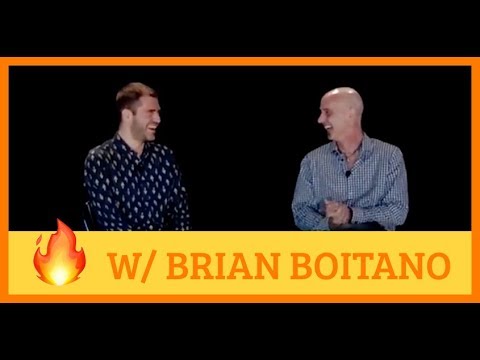 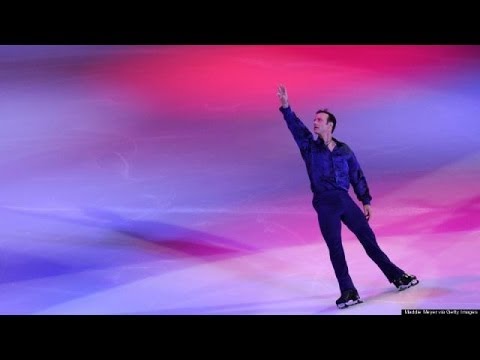 What Would Brian Boitano Make?: Fresh and Fun Recipes for Sharing with Family and Friends

Boitano's Edge: Inside The Real World Of Figure Skating

How to book Brian Boitano?

Our booking agents have successfully helped clients around the world secure talent like Brian Boitano for speaking engagements, personal appearances, product endorsements, or corporate entertainment for over 15 years. The team at All American Entertainment represents and listens to the needs of organizations and corporations seeking to hire keynote speakers, celebrities or entertainers. Fill out a booking request form for Brian Boitano, or call our office at 1.800.698.2536 to discuss your upcoming event. One of our experienced agents will be happy to help you get pricing information and check availability for Brian Boitano or any other celebrity of your choice.

How much does it cost to book Brian Boitano?

Booking fees for Brian Boitano, or any other speakers and celebrities, are determined based on a number of factors and may change without notice. Pricing often varies according to the circumstances, including the talent's schedule, market conditions, length of presentation, and the location of the event. Speaker fees listed on this website are intended to serve as a guideline only. In some cases, the actual quote may be above or below the stated range. For the most current fee to hire Brian Boitano, please fill out the booking request form or call our office at 1.800.698.2536 to speak with an experienced booking agent.

Who is the agent for Brian Boitano?

All American Entertainment has successfully secured celebrity talent like Brian Boitano for clients worldwide for more than 15 years. As a full-service talent booking agency, we have access to virtually any speaker or celebrity in the world. Our agents are happy and able to submit an offer to the speaker or celebrity of your choice, letting you benefit from our reputation and long-standing relationships in the industry. Fill out the booking request form or call our office at 1.800.698.2536, and one of our agents will assist you to book Brian Boitano for your next private or corporate function.

All American Speakers is a "buyers agent" and exclusively represents talent buyers, meeting planners and event professionals, who are looking to secure celebrities and speakers for personal appearances, speaking engagements, corporate entertainment, public relations campaigns, commercials, or endorsements. We do not exclusively represent Brian Boitano or claim ourselves as the exclusive booking agency, business manager, publicist, speakers bureau or management for Brian Boitano or any other speaker or celebrity on this website. For more information on how we work and what makes us unique, please read the AAE Advantage.

Brian Boitano is a keynote speaker and industry expert who speaks on a wide range of topics . The estimated speaking fee range to book Brian Boitano for your event is $20,000 - $30,000. Brian Boitano generally travels from San Francisco, CA, USA and can be booked for (private) corporate events, personal appearances, keynote speeches, or other performances. Similar motivational celebrity speakers are Viola Davis, Amy Poehler, Amy Schumer, Rashida Jones and Julia Louis-Dreyfus. Contact All American Speakers for ratings, reviews, videos and information on scheduling Brian Boitano for an upcoming event.

First Female Muslim-American to Medal at the Olympics, Member of the U.S. Fencing Team & Author of "Proud"