Social Entrepreneur, Founder & C.E.O of Ashoka. Leading an Everyone a Changemaker world movement.

Bill Drayton has been a social entrepreneur since he was a New York City elementary school student.

He was born to a mother who emigrated from Australia as a young cellist and an American father who, also unafraid to step into the unknown, became an explorer at an equally young age.

Public service and strong values run through the stories of both parents' families -- including several of the earliest anti-slavery abolitionist and women's leaders in the U.S.

These family influences, the rich diversity and openness of life in Manhattan-as well as America's deep cultural concern with equity, which flourished during the Civil Rights years-all interacted with one another and with Bill's temperament to plant Ashoka's earliest roots.

In elementary school, Bill loved geography and history and was equally unmotivated in Latin and math. His real passion in those years went to sailing, and starting and running a series of newspapers in his school and beyond. In high school he created and built the Asia Society into the largest student organization.

By high school he was also a NAACP member and actively engaged in and deeply moved by civil rights work. At Harvard he founded the Ashoka Table; and, at Yale Law School, he launched Yale Legislative Services which, by the time he graduated, engaged one third of the student body in helping key legislators throughout the northeast design and draft legislation.

Bill's deepening commitments to Asia, especially South Asia, and to civil rights were closely linked. Martin Luther King, Jr. followed Mahatma Gandhi's way, and anyone concerned with inequity within the U.S. could only be more disturbed by the greater inequalities between the world's North and South.

Once focused on such a chasm, any entrepreneur would have to ask: "What can I do?" At Harvard and Oxford, Bill did ask. Fully appreciating how central to significant change ("development") entrepreneurs are, his answer was the Ashoka idea.

Bill is also a manager and management consultant - choices that also grow from his fascination with how human institutions work. Although he loves and thinks first in historical terms, he is trained in economics, law, and management, the three key-interventionist disciplines. He was a McKinsey and Company consultant for almost ten years, gaining wide experience serving both public and private clients.

For four years, he was Assistant Administrator at the U.S. Environmental Protection Agency, where he had lead responsibility for policy, budget, management, audit, and representing the environment in Administration-wide policy development, notably including budget, energy, and economic policy. He successfully "intrapreneured" a series of major innovations and reforms in the field, ranging from the introduction of emissions trading to the use of economics-defined incentives to remove the advantage of delaying compliance.

Later he founded and led Save EPA (an association of professional environmental managers that helped the Congress, press, administration, citizen groups, and public understand and the block much of the radically destructive policies proposed by the Administrator Ann Gorsuch and others). Bill also founded and led Environmental Safety (which helps develop and spread better ways of implementing environmental laws).

He also served briefly in the White House, and taught both law and management at Stanford Law School and Harvard's Kennedy School of Government.

He is currently significantly involved as board chair of Get America Working! and Youth Venture, both major strategic innovations for the public good.

Bill has received many awards for his achievements. He was elected one of the early MacArthur Fellows for his work, including the founding of Ashoka. Yale School of Management gave him its annual Award for Entrepreneurial Excellence.

The American Society of Public Administration and the National Academy of Public Administration jointly awarded him their National Public Service Award, and the Common Cause gave him its Public Service Achievement Award. He has also been named a Preiskel-Silverman Fellow for Yale Law School and is a member of the American Academy of Arts and Sciences.

Most recently in 2005, he was selected one of America's Best Leaders by US News & World Report and Harvard's Center for Public Leadership. In the same month he was the recipient of the Yale Law School's highest alumni honor, The Yale Law School Award of Merit- for having made a substantial contribution to Public Service.

Contact a speaker booking agent to check availability on Bill Drayton and other top speakers and celebrities. 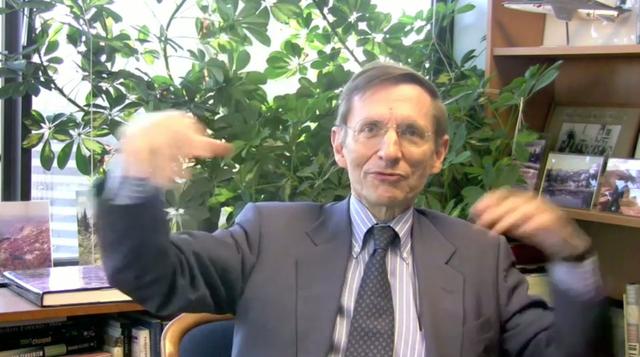 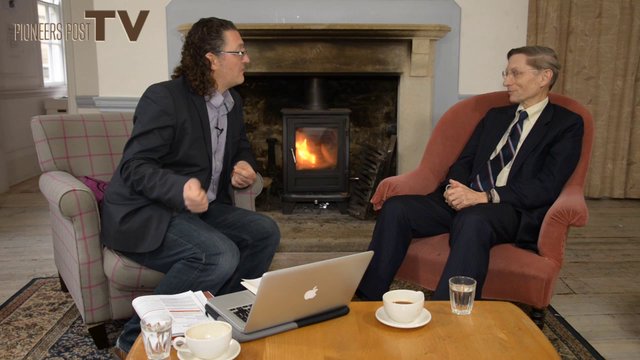 A fireside chat with Bill Drayton on Vimeo
See All Videos »

How to book Bill Drayton?

Our booking agents have successfully helped clients around the world secure talent like Bill Drayton for speaking engagements, personal appearances, product endorsements, or corporate entertainment for over 15 years. The team at All American Entertainment represents and listens to the needs of organizations and corporations seeking to hire keynote speakers, celebrities or entertainers. Fill out a booking request form for Bill Drayton, or call our office at 1.800.698.2536 to discuss your upcoming event. One of our experienced agents will be happy to help you get pricing information and check availability for Bill Drayton or any other celebrity of your choice.

How much does it cost to book Bill Drayton?

Booking fees for Bill Drayton, or any other speakers and celebrities, are determined based on a number of factors and may change without notice. Pricing often varies according to the circumstances, including the talent's schedule, market conditions, length of presentation, and the location of the event. Speaker fees listed on this website are intended to serve as a guideline only. In some cases, the actual quote may be above or below the stated range. For the most current fee to hire Bill Drayton, please fill out the booking request form or call our office at 1.800.698.2536 to speak with an experienced booking agent.

Who is the agent for Bill Drayton?

All American Entertainment has successfully secured celebrity talent like Bill Drayton for clients worldwide for more than 15 years. As a full-service talent booking agency, we have access to virtually any speaker or celebrity in the world. Our agents are happy and able to submit an offer to the speaker or celebrity of your choice, letting you benefit from our reputation and long-standing relationships in the industry. Fill out the booking request form or call our office at 1.800.698.2536, and one of our agents will assist you to book Bill Drayton for your next private or corporate function.

All American Speakers is a "buyers agent" and exclusively represents talent buyers, meeting planners and event professionals, who are looking to secure celebrities and speakers for personal appearances, speaking engagements, corporate entertainment, public relations campaigns, commercials, or endorsements. We do not exclusively represent Bill Drayton or claim ourselves as the exclusive booking agency, business manager, publicist, speakers bureau or management for Bill Drayton or any other speaker or celebrity on this website. For more information on how we work and what makes us unique, please read the AAE Advantage.

Bill Drayton is a keynote speaker and industry expert who speaks on a wide range of topics . The estimated speaking fee range to book Bill Drayton for your event is $20,000 - $50,000. Bill Drayton generally travels from Washington, DC, USA and can be booked for (private) corporate events, personal appearances, keynote speeches, or other performances. Similar motivational celebrity speakers are Viola Davis, Amy Poehler, Amy Schumer, Rashida Jones and Julia Louis-Dreyfus. Contact All American Speakers for ratings, reviews, videos and information on scheduling Bill Drayton for an upcoming event.

A fireside chat with Bill Drayton on Vimeo 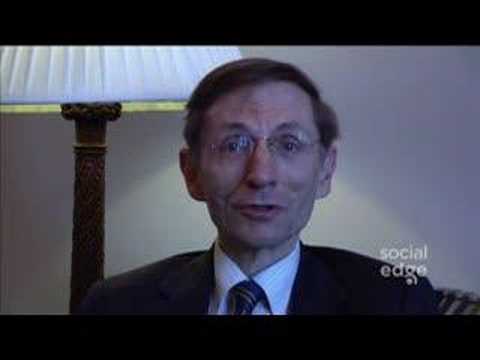 Entrepreneur; Founder of WHY and creator of Super Conditions for Greatness

Co-founder & Chief Executive of Upworthy, Author of "The Filter Bubble: What the Internet Is Hiding from You", Board President of MoveOn.org

CEO of The Marketing Zen Group